“Let today mark a new beginning for you. Give yourself permission to say NO without feeling guilty, mean, or selfish. Anybody who gets upset and/or expects you to say YES all of the time clearly doesn’t have your best interest at heart. Always remember: You have a right to say NO without having to explain yourself. Be at peace with your decisions.”
Stephanie Lahart 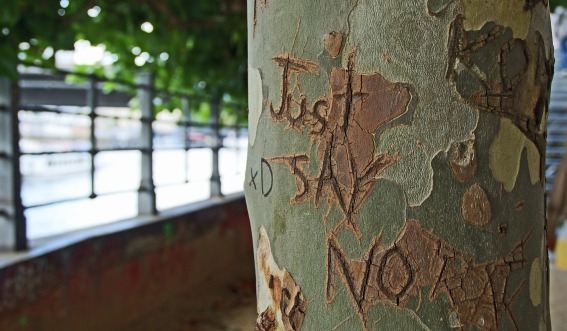 No is a very powerful word. It can be hard to say at times. Most people hate to disappoint their friends or coworkers, so sometimes they end up doing things they just don’t want to do. I can admit that I am guilty of this, especially in my workplace setting. I am a tad bit of a workaholic and even though I already over-work myself, I pick up even more shifts to help out my fellow coworkers. I always have it in my mind that if I don’t help them out, that they won’t return the favor for when I do need help.

Its human nature to say yes to people. Lots of people are people pleasers and don’t want to let other friends or others down. We want to have friends, we all want to be liked by people, we don’t want to be that lame person who just sits at home all of the time.

When you say no, you shouldn’t feel like you are being rude, lazy, mean or lame. Sometimes you just don’t want to do something, sometimes you just want to yell out NO! I know it is very hard to say NO but I am going to list some ways on how-to do it. Maybe it will help you! If you have any other suggestions on how-to say NO, don’t be afraid to comment.

Use these seven points next time you want to say NO. You may be relieved for saying NO and then you will feel about your answer. What are your thoughts? Will you be able to say NO next time?

One thought on “How-To Say NO (Guilt Free)” 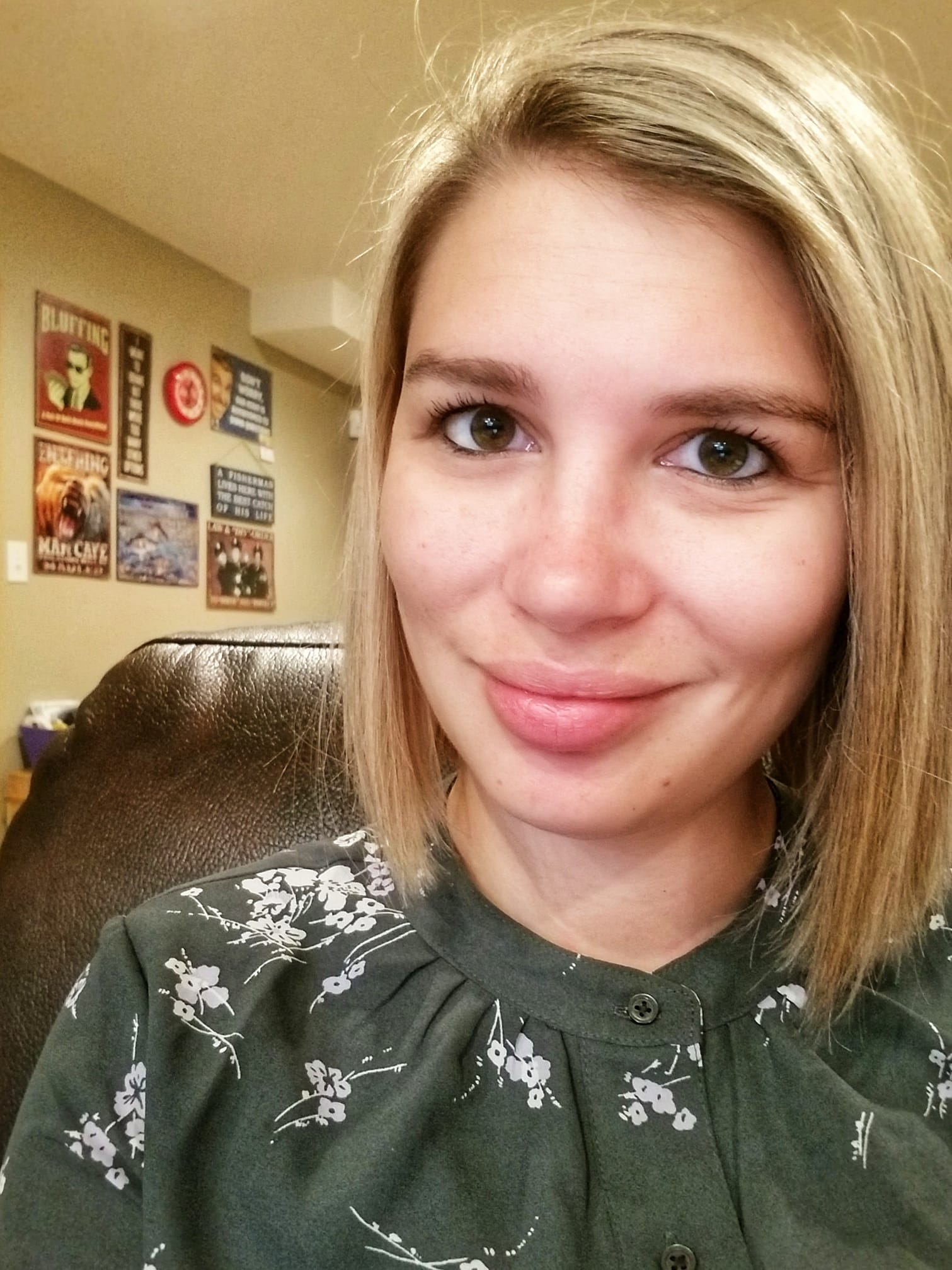 I’m Rebekka! I am not your average twenty-something-year-old. I have many stories to share, along with inspiration.

I don't post pictures of food very often anymore, but when I do, it's because I made a bomb lasagna! So good! . . I also burned myself in the process. That needs a shoutout in itself. . . #sundaysupper #sundaynighteats #suppertime #lasanga #pastanight #homemade #homecooked #yummy #foodblogger #foodie #foodgasm #foodporn #healthylifestyle #healthyeating #wanderlust #yeg #yyc #403
First planner spread on the year done, all ready to start back to work on Monday! Achievable goals written, quotes to live by jotted down. . . 2020 you are officially mine! . . #thehappyplanner #happyplanner #plannerlife #lifeisorganized #wellnessedition #wellness #mentalhealth #healthylifestyle #organization #ohhappyday #kindpeoplearemykindapeople #backtothegrind #wanderlust #yeg #yyc #403
Looking back on 2019, the best moments were spent outside and with the ones I love the most. . . Here is to 2020! Happy New Year! . . #happynewyear #happywednesday #holidays #topnine #topnine2019 #outside #rockymountains #travel #momsquad #soulsquad #lifeofamom #andersdale #18monthsold #heresto2020 #wanderlust #yeg #yyc #403
How is it that 2020 begins tomorrow?! 2019 went by so quickly, some of the best and worst times were had this year, but I did make it through! . . I promise I have some new blog content coming up in the New Year! The holiday season hit me hard and to be honest, I haven't done much of anything that I enjoy. What are your goals for 2020? . . #2020 #happynewyear #newyearseve #whattheactualfuck #toughyear #madeitthrough #wanderlust #happiness #bexleah #wordpress #blog #mentalhealth #healthylifestyle #beginagain #goals #yeg #yyc #403
And just like that, the Christmas tree is down and put away. Christmas is officially over. . . Definitely not the best Christmas had over here as the house was wiped by the flu and it just didn't feel like Christmas. Hopefully next year will be better! . . #christmas #happyholidays #christmasisover #treeisdown #regularlife #movingon #mushroom #greenery #horticulture #lookingforward #lifeofamom #untilnextyear #wanderlust #yeg #yyc #403
Merry Christmas from Anders and I to you! We wish you the happiest of holidays and safe travels to wherever you may be. . . #merrychristmas #christmas2019 #toddlermom #lifewithanders #lifeofamom #18monthsold #secondchristmas #portrait #dressedup #livingmybestlife #itwillgetbetter #smiles #hallmarkchristmasmovies #traditions #wanderlust #yeg #yyc #403
%d bloggers like this: